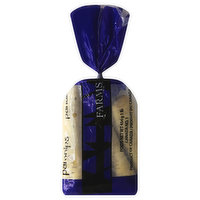 All natural. Best for sauteing, casseroles & salads. Diets low in saturated fat, and cholesterol that include 25 g of soy protein a day may reduce the risk of heart disease. One serving of Nasoya Extra Firm Tofu provides 7 grams of soy protein. A good source of protein. Contains 25 mg of total isoflavones per serving. Azumaya tofu is made from soybeans that were not genetically engineered. Perishable. Pasteurized. No preservatives. 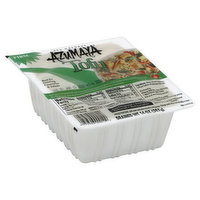 Cholesterol free food. Made with Non-Gmo soybeans. Azumaya Tofu is made from soybeans that were not genetically engineered. No preservatives. www.Azumaya.com. Product of USA. 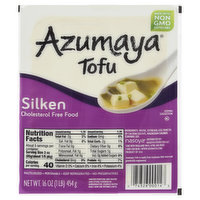 35 calories per serving. Rich in vitamin A. Since 1915. No preservatives. Why you should feel good about what's in this bag: Since 1915, Bolthouse Farms has been providing premium fresh carrots grown in America's fertile farmland. They are special varieties bred for their sweet, rich flavor and abundant carotenoids. These are the antioxidants responsible not only for the bright orange color of carrots, but also for many of their benefits. These carrots are harvested at the peak of ripeness, then cleaned, bagged and rushed to your store to provide you the optimum freshness and quality. Why you should eat more carrots: Carrots are one of nature's best sources of nutrients, rich in Vitamin A with antioxidant beta-carotene. Carrots provide dietary fiber and potassium. Health agencies recommend that you eat five or more servings of fruits and vegetables, which include carrots, every day for good health. www.bolthouse.com. For questions, comments, recipes or health benefit information please call 1-800-467-4683, 8 am to 4 pm Pacific time. Visit our website at: www.bolthouse.com. Produce of USA. 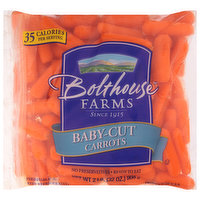 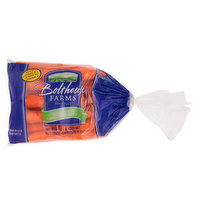 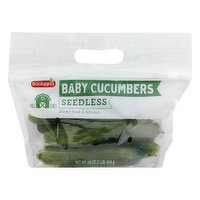 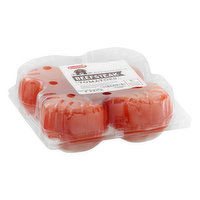 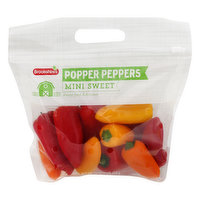 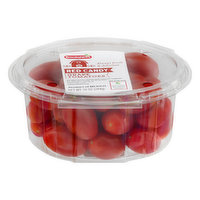 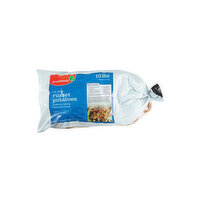 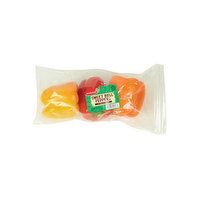 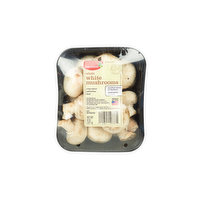 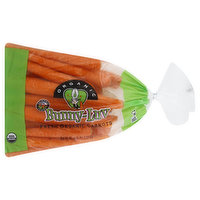 For sensational, fried onion rings at home. Our traditional onion ring recipe has been used in prominent New England restaurants and country fairs for decades. Now, you can use this tempura style batter to create sensational onion rings right in the comfort of your own home. The makers of fine products in the produce department. Visit our website for great recipes! www.concordfoods.com. 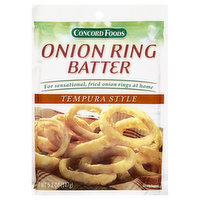 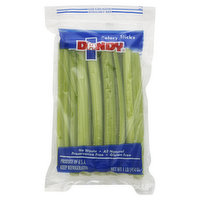 Fresh picked. US No. 1. Superfood for your heart; bones. daia.com. Our Quality Pledge: At Dole we stand behind our reputation for high quality and freshness. Please call us if you have any questions, comments, suggestions, or to request recipes, at 1-888-304-3653. Visit our web site at: www.Dole.com. Product of USA. 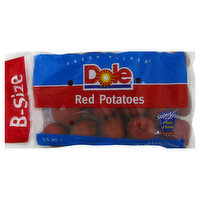 At ECOS, we restore more than 100% of our carbon, water, and energy use back to the earth. 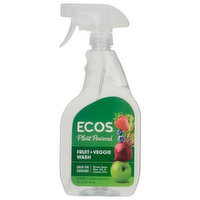 A gluten free food. Hearty. Wholesome. Healthy. No sodium. High in vitamin C. No fat. Fresh from our family farm. Est 1905. Fifth Generation Family Farm: The Folson Family potato-growing heritage extends back to 1905 when Nels Folson of hoople, North Dakota, became the state’s first commercial potato grower. Nels laid a foundation that his son, Charlie, would build upon. In 1952, Charlie’s son, Richard Bud Folson, followed in his father’s footsteps by incorporating his own potato farming venture in the Red River Valley. Bud always enjoyed producing Red River Reds for the marketplace. As time moved along and retail markets evolved, Bud’s son, Bryan, diversified the operation’s red potato varieties and added yellow potatoes to production. Bryan’s fifth-generation sons are now learning the potato industry and continuing the family legacy. Everyone at Folson Farms appreciates the hard work, innovation, and sacrifice that these men put forth to succeed. The Folson family strives to maintain their tradition of excellence. Produce of USA. 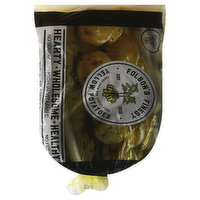 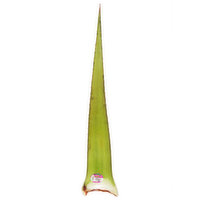 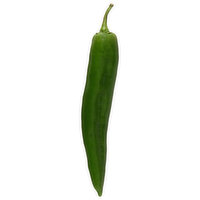 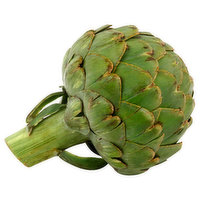 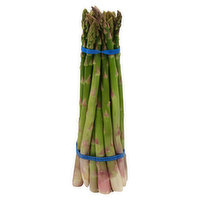 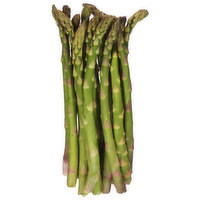 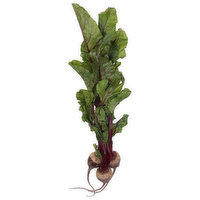 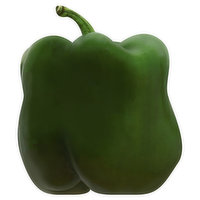 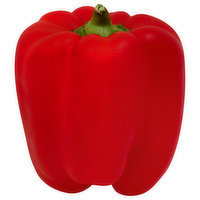 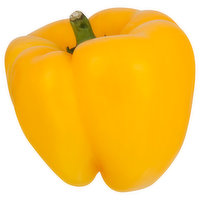 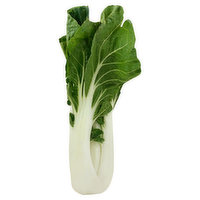 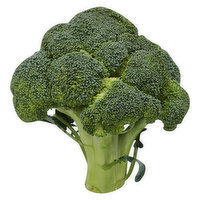 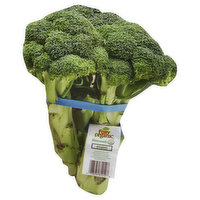